The Classic Tikhonov-Miller (CTM) Restoration Method is a more advanced version of the Quick TM (QTM) method with improved background estimation, on-the-fly PSF calculation, multiple brick and channels support, and an intensity inversion step for Brightfield images.
Still, like QTM, the CTM is not a Non Linear Iterative Method but an Inverse Filtering method. Due to this inverse filtering approach, CTM is also prone to noise amplification as it divides noise-dominated high frequencies in the Fourier transform of the image with low intensities of these same frequencies in the OTF, resulting in higher frequency values, observable as noise enhancement in the restored image. Thus, the use of CTM is only recommended for high-signal images like those from widefield and brightfield microscopy.

Since Huygens 21.10, the CTM algorithm is available in both the Huygens Essential and Huygens Professional. Still the iterative and more stable Classic Maximum Likelihood Estimation algorithms are generally recommended to be used instead.

For a general overview of all algorithms in Huygens see deconvolution algorithms. 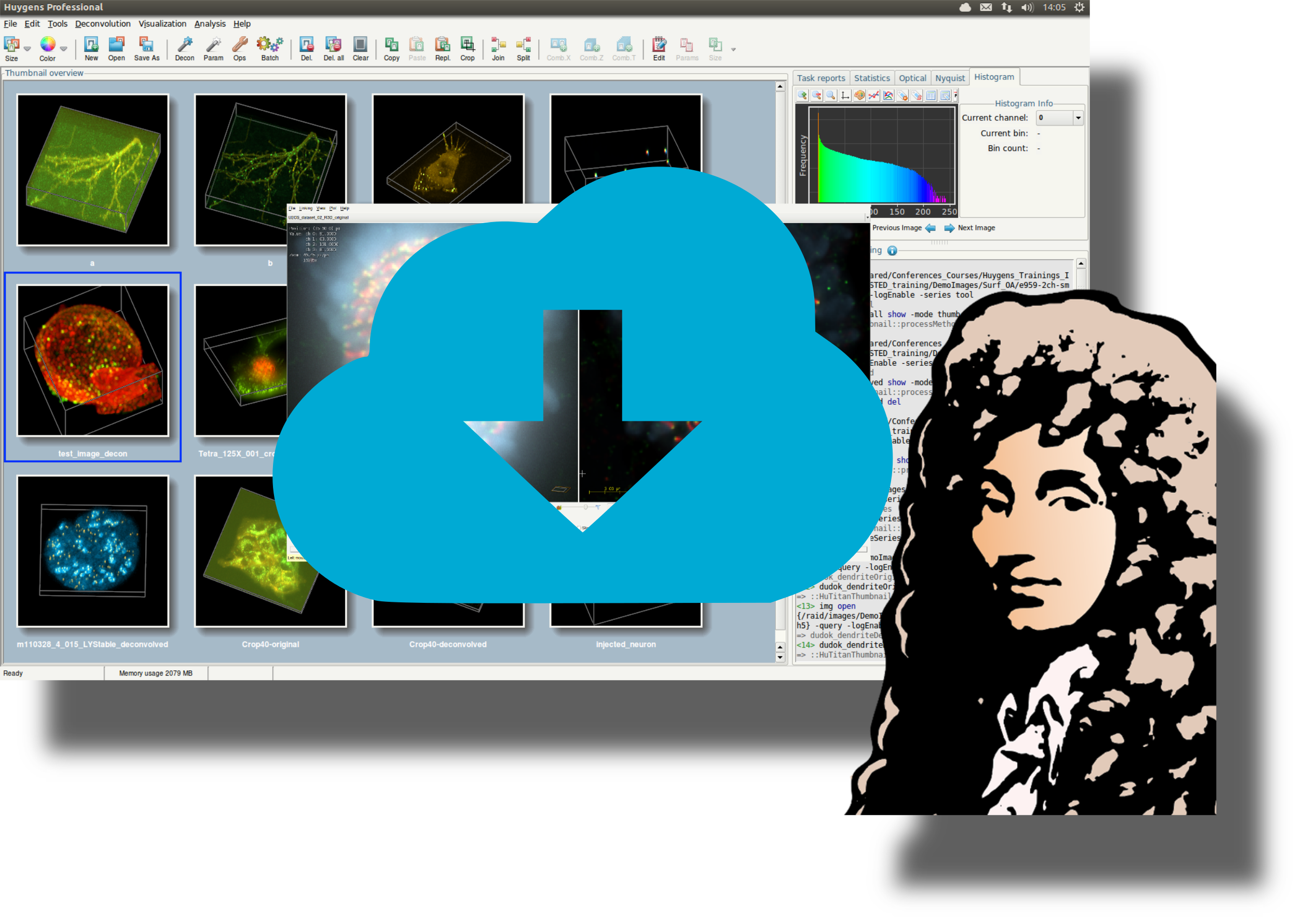