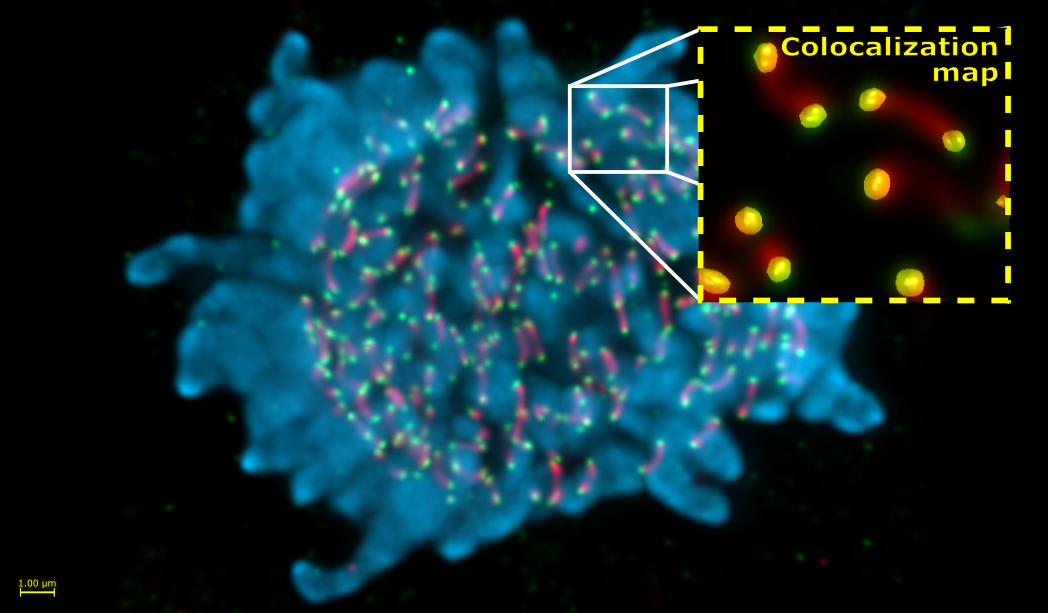 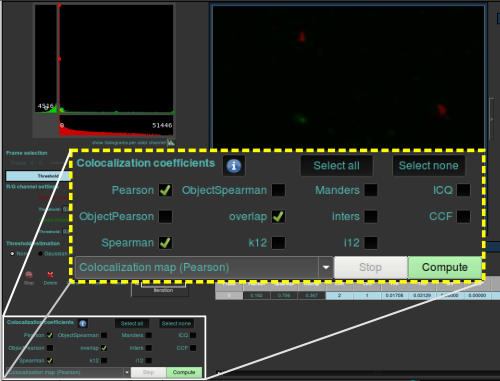 Find all common colocalization coefficients in just one click. 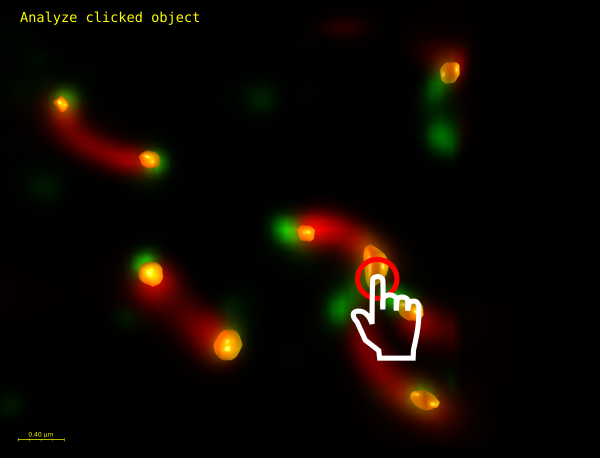 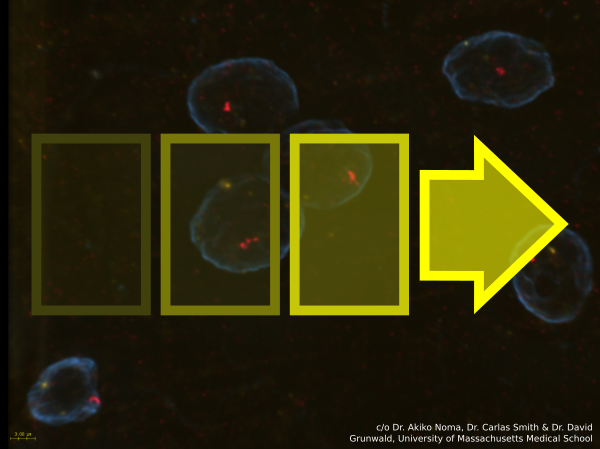 Everything is working smoothly. The colocalisation module is very good, the best I have tested so far.

Prof. Miguel Angel Peñalva Soto, group leader at Centro de Investigaciones Biológicas, Madrid, Spain.
I previously used ImageJ for Colocalization Analysis, but I actually find Huygens much more convenient and easier to use, moreover, it is much faster and the results are more consistent [..].

Everything for reliable colocalization analysis

Multi-channel images often suffer from chromatic aberrations and crosstalk (a.k.a. bleed-through), which should be corected before performing any quantitative analysis.