Christiaan Huygens (The Hague 1629-1695) was a prominent Dutch mathematician and scientist. He is known particularly as an astronomer, physicist, probabilist and horologist. He is famous among other things for his Huygens Principle.

The Huygens Software is named after him because the Huygens Principle plays an important role in the computation of a microscope's Point Spread Function.

Huygens discovered in 1655 a moon at 1,221,830 km from Saturn that was called Titan, also known as Saturn VI. That's why we have chosen the name Huygens Titan for our image exploration program. 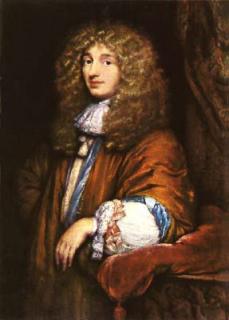