Increase signal, contrast and resolution with the most reliable algorithms available 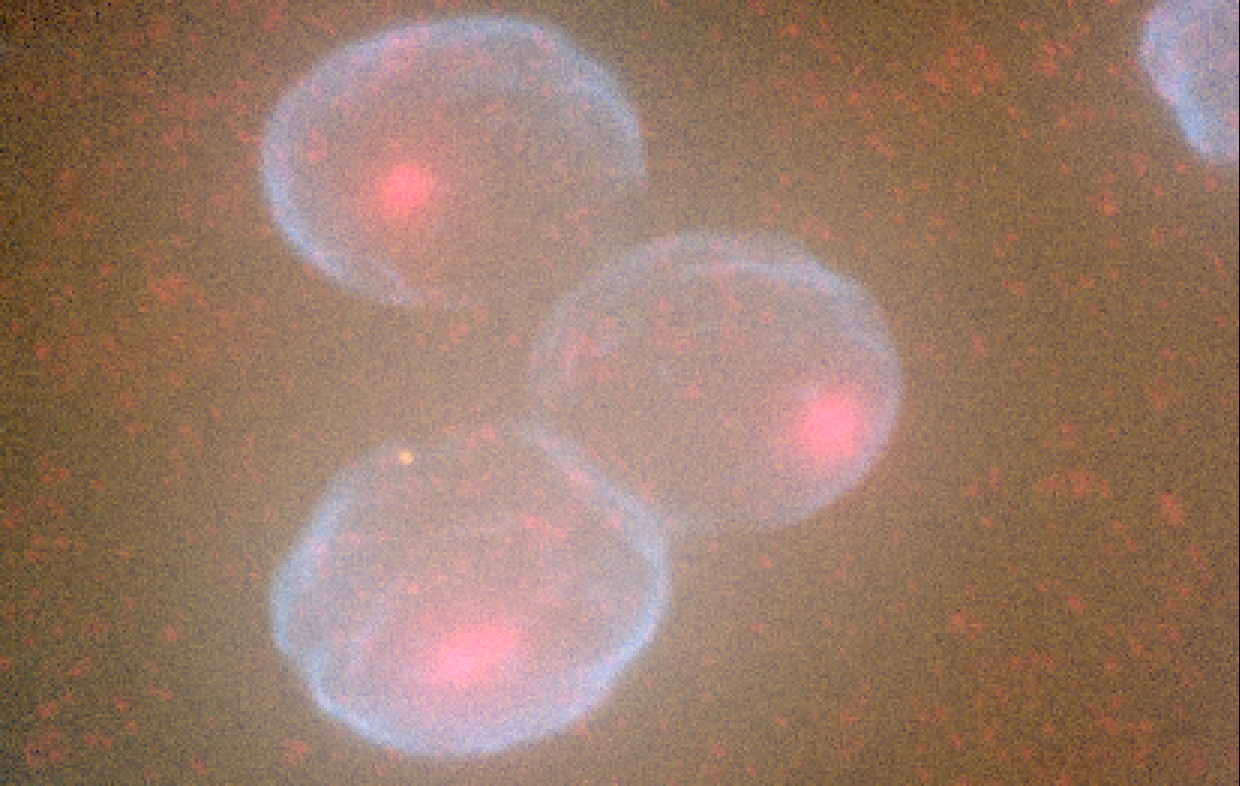 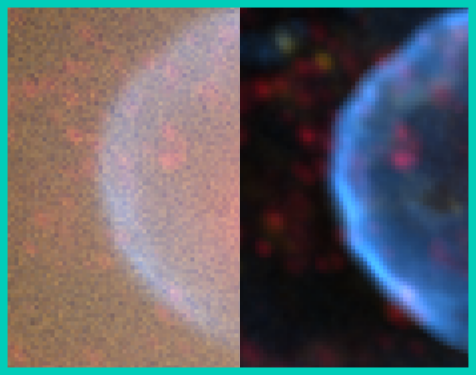 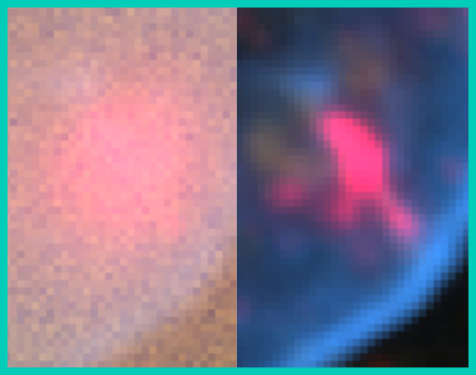 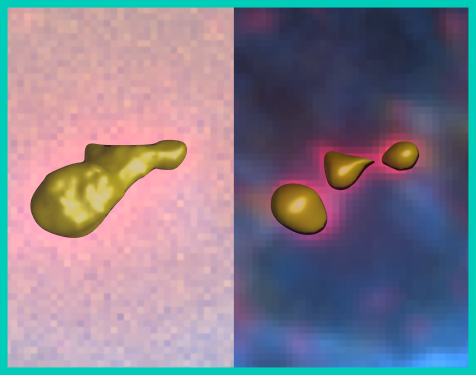 All Widefield & Brightfield Microscopes are supported.

Our images are improved amazingly by the Huygens software, and we are very happy with it! 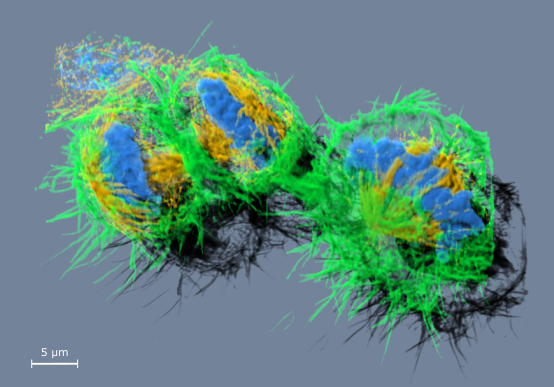 All fluorescence microscopy images suffer from out-of-focus light, which hinders clear 3D rendering of the object. This light is especially problematic when there is Spherical Aberration due to a mismatch between the refractive indices of the sample and the lens medium. The image quality then gets progressively worse as you move deeper within the sample. With Huygens, deconvolution is done in a depth-dependent manner such that the resulting image is consistent in quality over its entire depth range. A reliable 3D rendering can then be made and analyzed.

Click here for more info on the Huygens depth-dependent PSF. 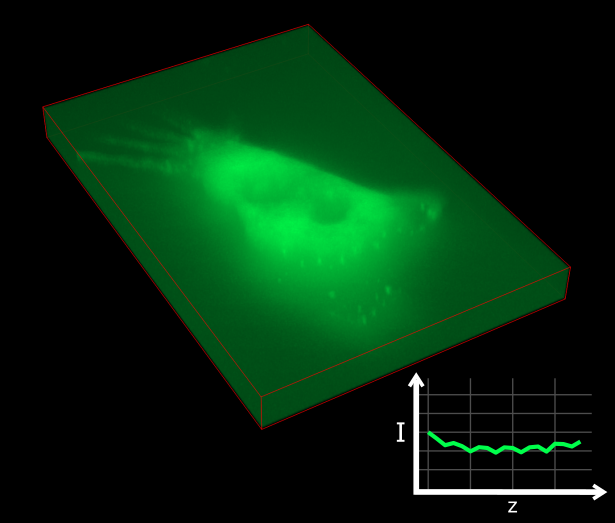 The Huygens Bleaching Corrector can correct for photobleaching and illumination instability in the depth and time dimension. The resulting image is consistent in quality over a larger depth or time range, as compared to the raw input image.

In addition, clear images can be retrieved from low-signal raw data since Huygens Deconvolution removes noise while improving contrast. Thus, lower light intensity can be used during imaging, allowing for deeper and longer imaging with less bleaching.


Image description:
MIP rendered widefield image of a cultured cell before (left) and after (right) using the Huygens Bleaching Corrector. Plots show the mean intensity I over the axial direction z.

The best deconvolution results can be achieved by using a measured PSF extracted with the Huygens PSF Distiller. After deconvolution, images can be used for reliable image analysis, for example colocalization analysis. 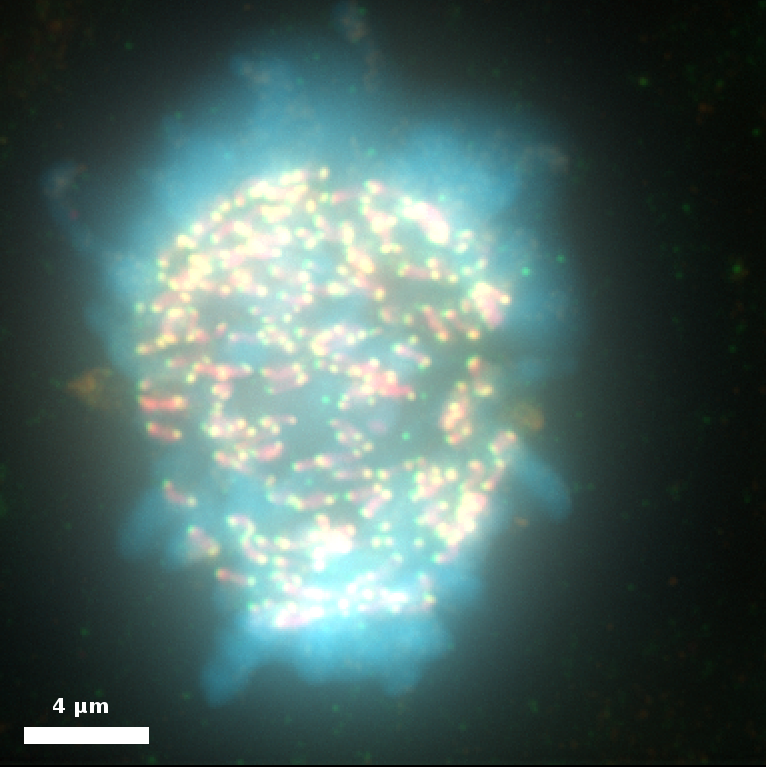 See more: Images in the field of Genetics Biology 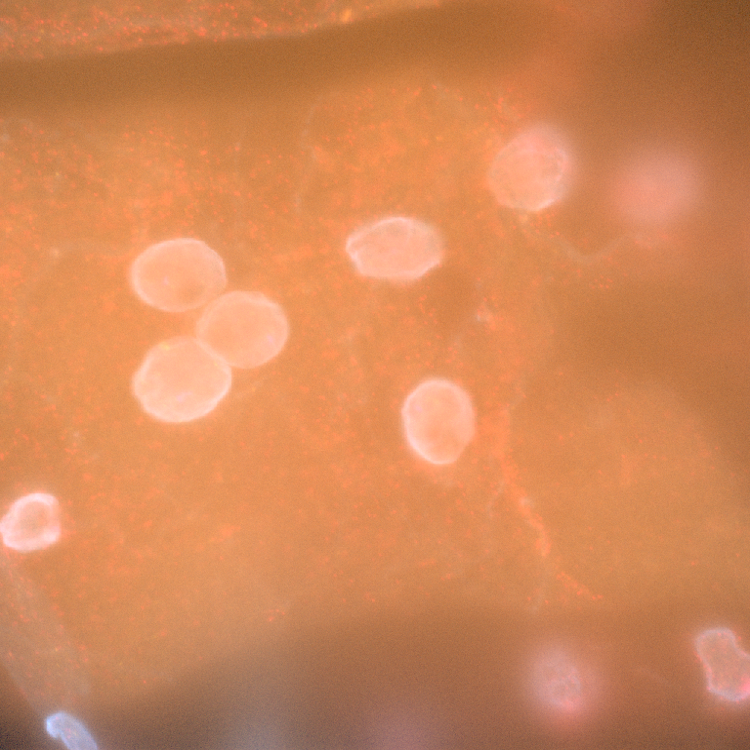 See more: Images in the field of Cell Biology