The Huygens Remote Manager is a multi-user web-based interface to the Huygens Core for parallel batch deconvolution. The HRM team and Scientific Volume Imaging are proudly announcing the release of HRM version 3.5.0. New features include:


Visit the HRM website via this link for more information and enjoy HRM 3.5.0! 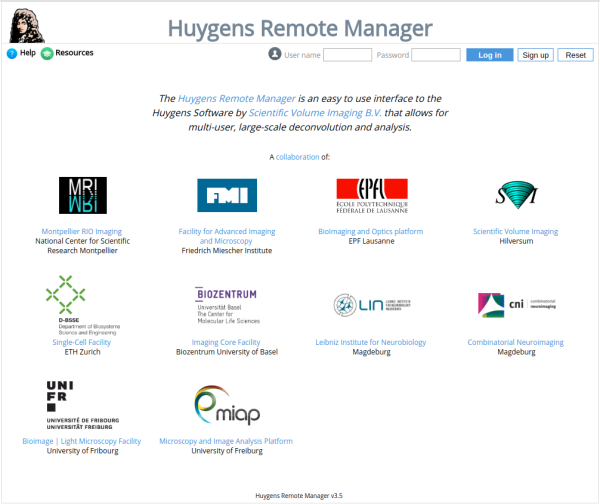